Worrshould Bloggers Unique Blogs? Know “How To Avoid Plagiarism In A Blog.”

The Components of Head Studs Kit And Their Utilization

Hair Transplants for a Permanent Remedy to your Hair Loss

The Major Advantages Of The Iphone 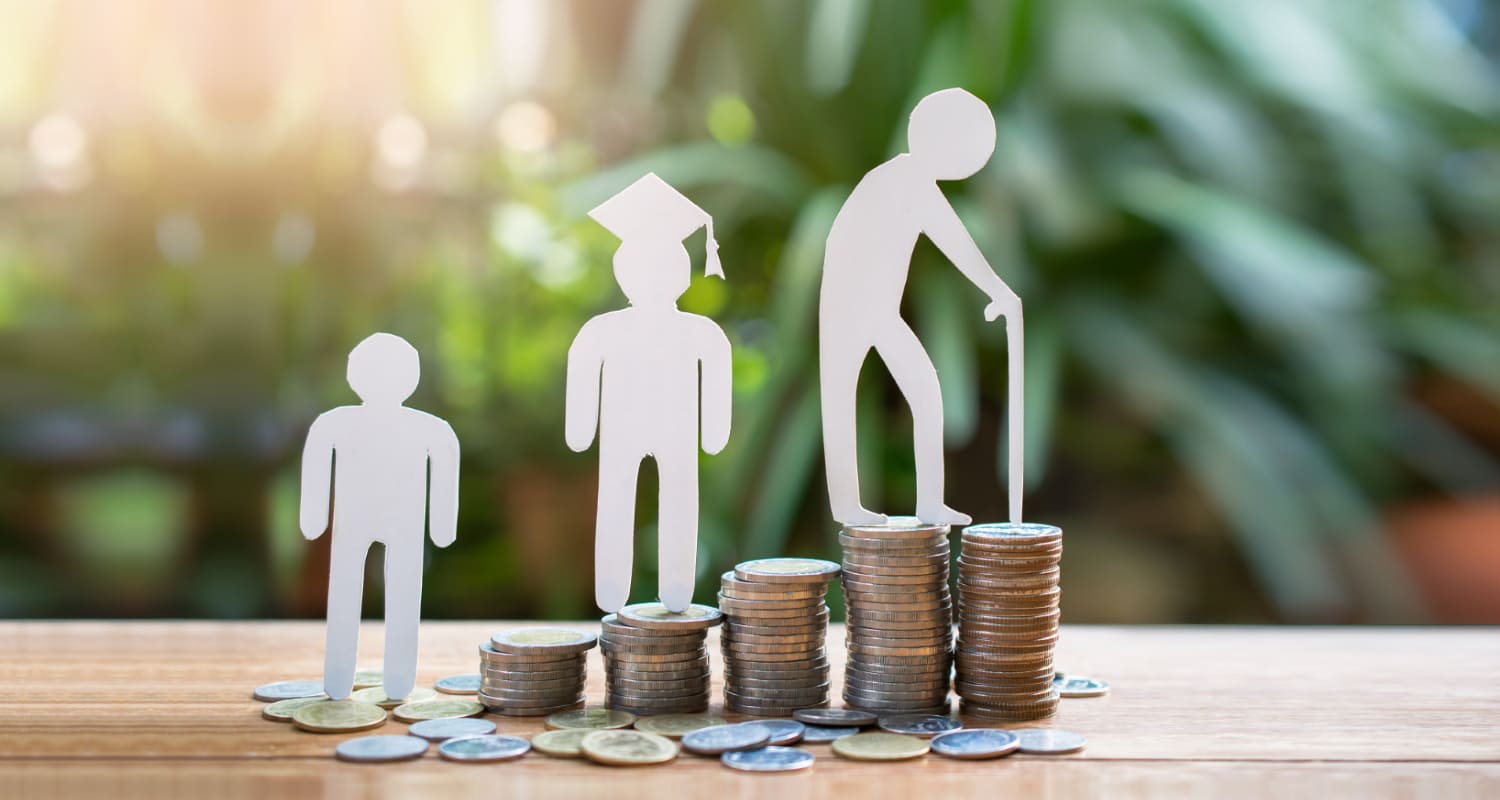 The Pension freedoms began 2015 courtesy of George Osborne allowing pension income to be drawn from a pension pot relatively freely. Many have taken a responsibly approach, whilst others may unwittingly run completely out of money as they are not keeping track of their fund values.

History is littered with events that change the course of history and most of us have at least a few memories of events that changed how we live our lives. The day we met our life partner, to the birth of our first child, they are all game changers.

Pensions had their own game changer day, in George Osborne’s Budget speech on the 19th March 2014. Without consultation, or even as much as a murmur in the press, the chancellor of the exchequer changed the UK’s retirement income market forever. Osbornes creation is a massive social experiment, nothing more and nothing less.

To provide further insight, one of the UK’s leading pension providers asked a sample of 554 people who have entered into drawdown since April 2015, how they were using their new found freedoms. Here is what they discovered.

For those who have taken money out at around the 5% rate and benefitted from the stock market rise since the pension freedoms were introduced, the journey so far have probably been ok. But will it continue?

In addition, the FTSE 100 is anticipating dividend returns of 4.9% in 2019, so investors may be able to withdraw what is called the ‘natural yield’ and still maintain the value of their fund without eroding their capital.

Of course this will mean that investors will have to take sufficient risk, and the underlying investments delivering the anticipated shareholder dividends. Sustainability of the investment value will depend on various factors, including age, investment risk, and, significantly the importance of the pension pot providing income.

But here’s the problem

Not all is a completely rosy picture. We found the retirees often become ‘complacent’.

Although there are plenty of signs that investors are reviewing and adjusting retirement incomes in response to changing investment conditions, a worrying proportion are just not taking any notice of the underlying investment performance of their portfolio.

3 in 10 respondents of the research admitted they did not know if their investments had suffered any significant falls in value since starting drawdown. These people are effectively relying on ‘chance’ when it comes to retirement income sustainability.

As you would expect me to say, good advice can be worth its weight in gold. A sudden fall in the value of people’s investments – and the possibility of that, is always present – could turn a sustainable investment withdrawal strategy into a disaster.

A good financial adviser Leeds can help navigate these complex income issues and ensure you do not accidentally slide towards retirement disaster.